Year of the Rabbit - The Movie Lot Group 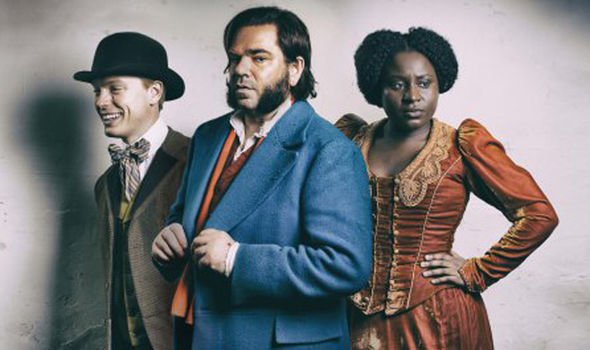 Year of the Rabbit

Year of the Rabbit is yet to be given a release date but will be released on Channel 4 in the coming months.

The comedy is included on the broadcaster’s comedy slate for the first half of the year.

Year of the Rabbit, which will consist of six 30-minute episodes, is currently in production.

As well as an exciting cast, the series boasts a stellar creative team with Ben Taylor of Sex Education and Catastrophe taking on directing duties